Arandis was first established in 1976. At that stage, the land had been demarcated as Damaraland, one of several ethnic so-called “homelands” in former South West Africa. It was only through agreement with the Damara Council and the government that Arandis could be built. It was developed by Rössing Uranium Limited to provide family accommodation for its workers, with the hope of establishing a new community that people would call home.

This sense of home was enhanced at Arandis by the diverse initiatives Rössing supported, from the building of schools and sports fields through to the construction of a major hospital there. Rössing Uranium Limited managed Arandis from 1976 until 1992. It was subsequently given to the Namibian Government as an Independence gift, and in 1995 Arandis was proclaimed as a fully-fledged town.

A need arose to make Arandis self-sustainable and independent from the Rossing Mine. A comprehensive socio-economic Baseline Study was conducted in 2005 that would enable the three key role players; Rössing Uranium Limited; The Rössing Foundation and the Town Council, to make strategic and critical decisions about the future development of the town. Mainly the study would assess weaknesses and gaps which have to be addressed for successful progress in development activities and to provide a valuable benchmark and independent monitoring mechanism against which progress can be measured and interventions can be implemented according to a structured plan.

It was agreed that accurate and comprehensive socio-economic information would provide the basis of assessing the strengths of the social, economic, human and natural capitals of the community, in order to build on those. The study was managed by a study committee consisting of the Arandis Town Council, Rössing Mine and The Rössing Foundation, to ensure a participatory approach and joint ownership of the study and its findings. The profile of the town had changed substantially during its 25 years of existence and it was no longer a town that housed Rössing’s employees, since less than 300 of the estimated 4,000 residents were employed by the mine.

Elizabeth M Hoadley, research associate at the School of Mining Engineering at the University of Witwatersrand in Johannesburg, South Africa, was commissioned to conduct the Baseline Study which was made possible with the financial assistance of Rössing. The study committee was supported by Ramanie Kunanayagam who was seconded from Rio Tinto to assist with this initiative, and Liz Wall who was also on secondment from Rio Tinto to assist the mine with its social closure planning.

The Baseline Study was carried out on the basis of the Sustainable Livelihood model which considers the assets or capitals that a community needs for sustainable growth. The capitals are: natural (mineral resources, forest, valuable ecosystems); physical (infrastructure such as roads and houses); financial (salaries, savings and businesses), human (skills, education and knowledge) and social (networks, institutions and groupings). It highlighted a substantial number of development issues that needed to be addressed if Arandis was to become a sustainable local authority.

The study committee thus commenced with the compilation of a Risk Assessment and Mitigation report. Such a document was developed in February 2006 to serve as the starting point of implementing the Arandis Sustainable Development Project (ASDP). It formulated the project objectives, the strategy development philosophy and logic, the strategic tools and themes, as well as milestones, targets and resource requirements of the ASDP.

Forming the foundation of the ASDP, the vision for Arandis, which was developed in a participatory manner with key stakeholders of the Arandis community, was formulated as follows: “Arandis is an independent and viable town that is known as a centre of excellence (in everything we do). Arandis is model town that is a platform for vital economic activity that places its citizens first and is the town of choice to live in.”

The formulation of the Arandis Sustainable Project document was a culmination of many interventions in the continued efforts to make Arandis sustainable. However, the lack of both funds and human resources hampered the project substantially. 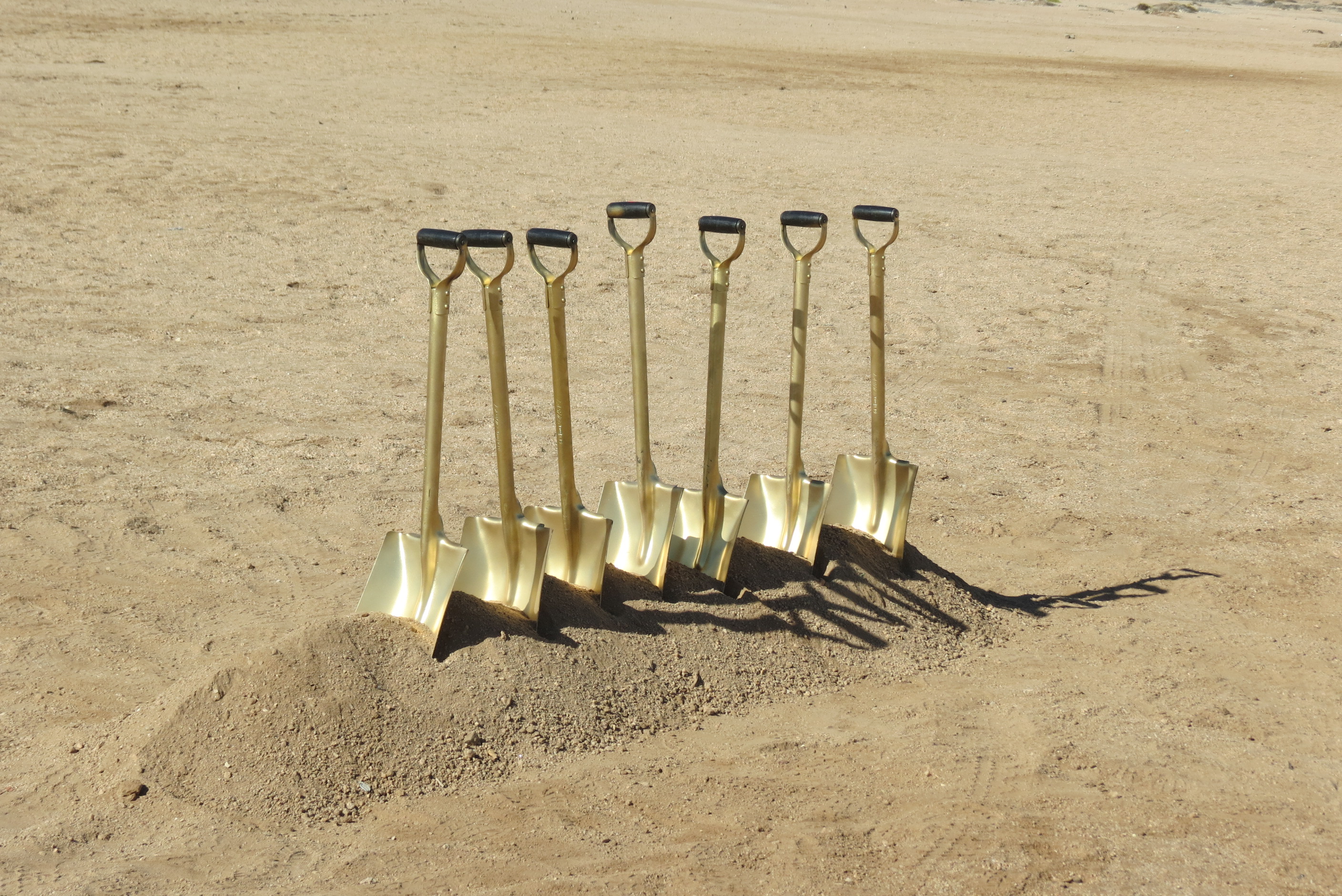 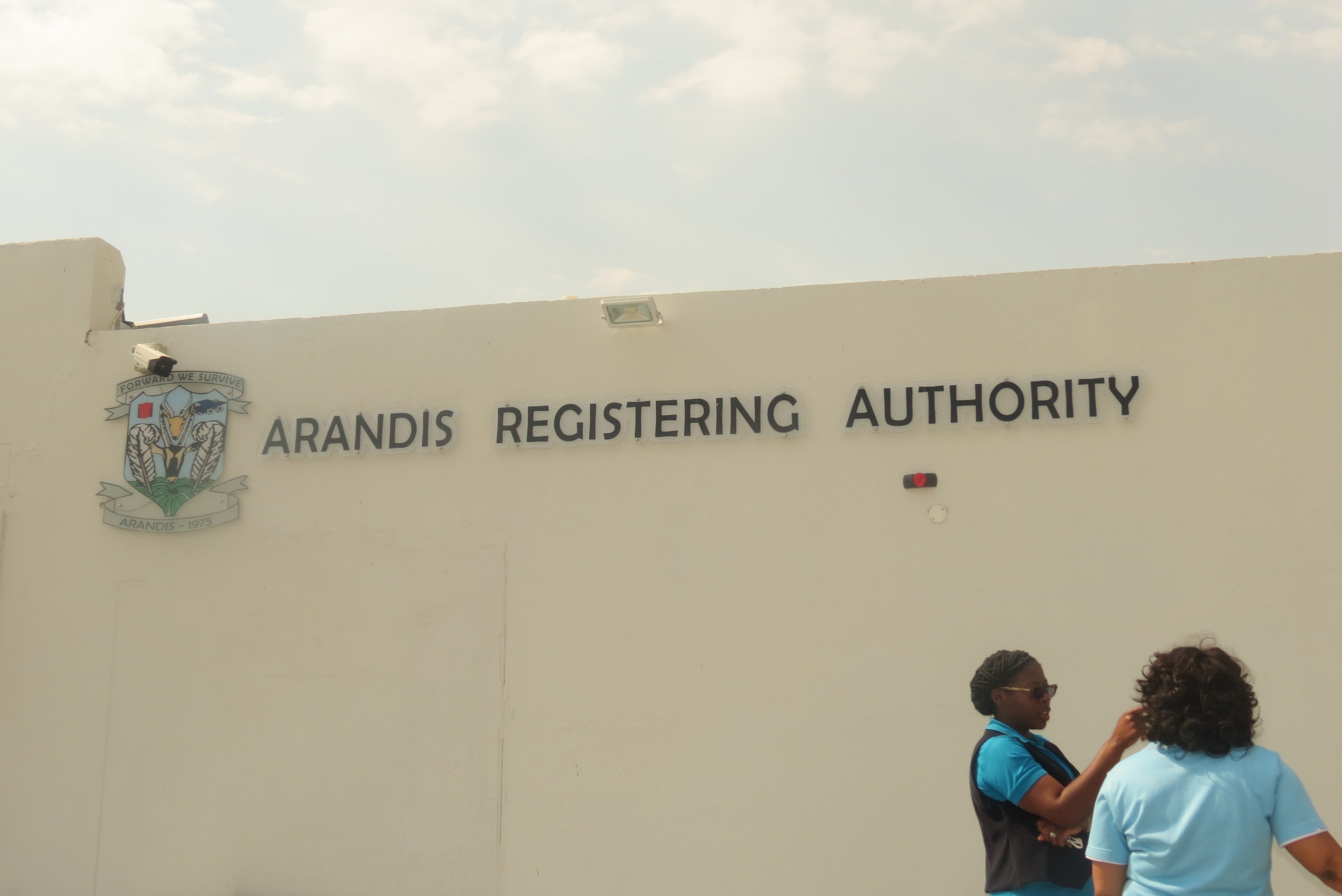 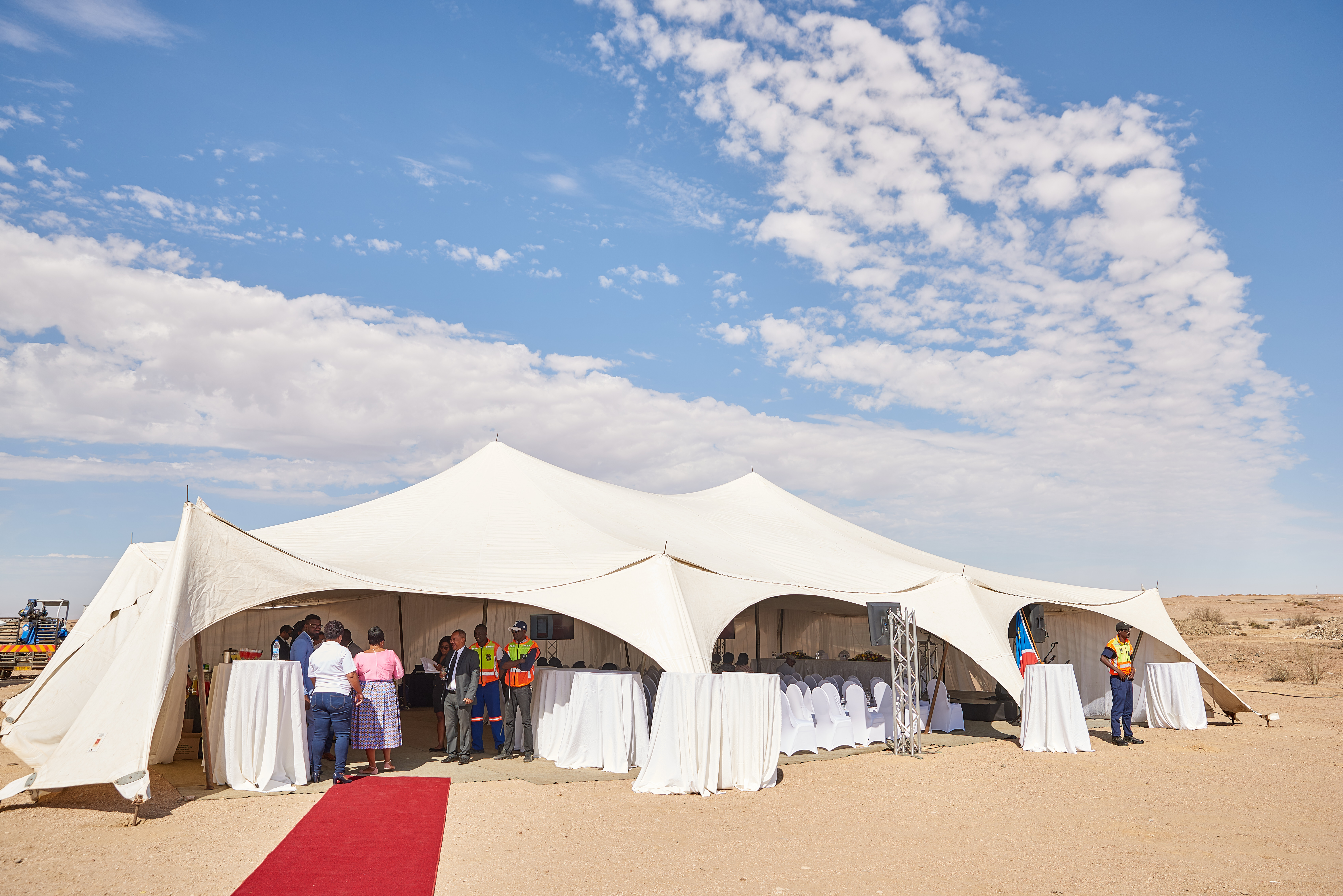 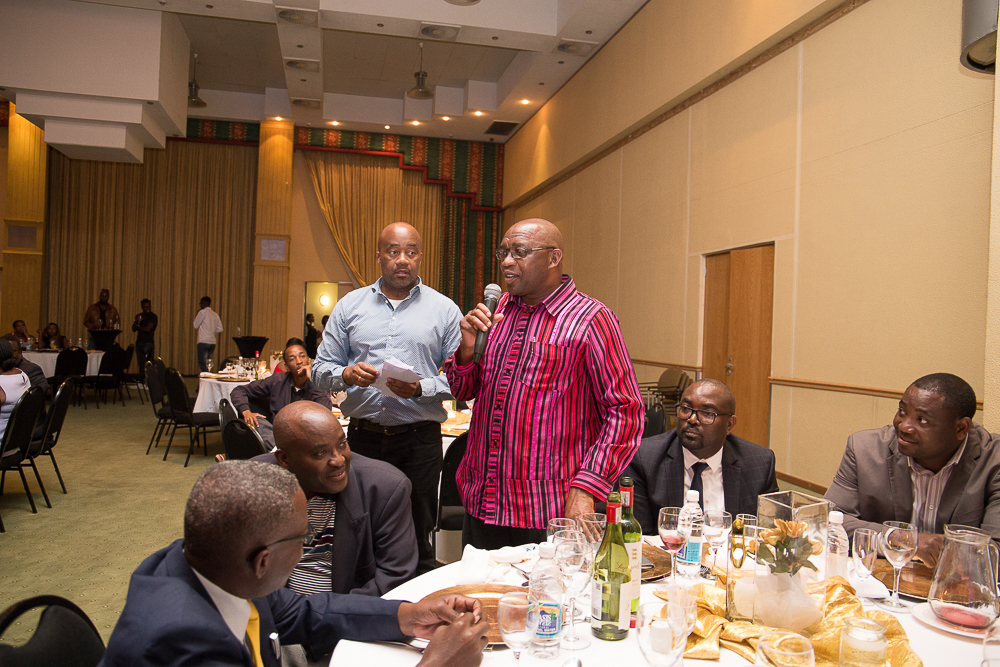 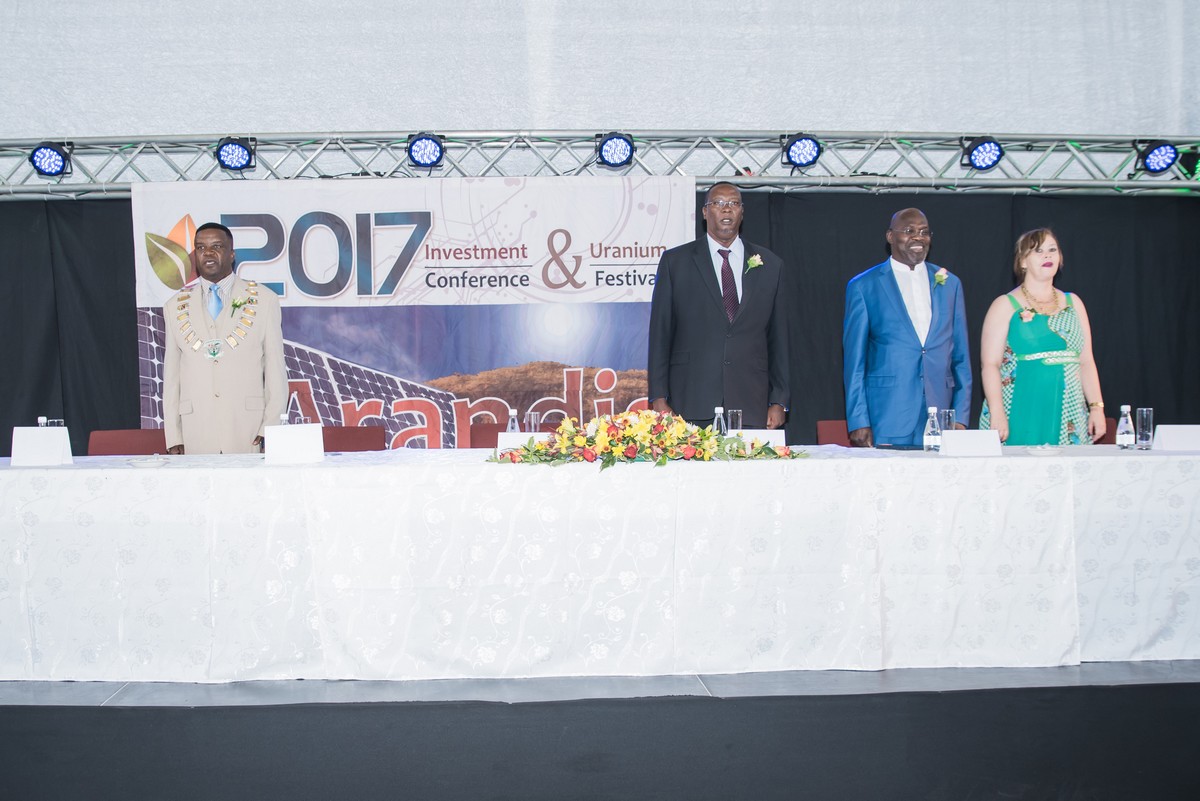 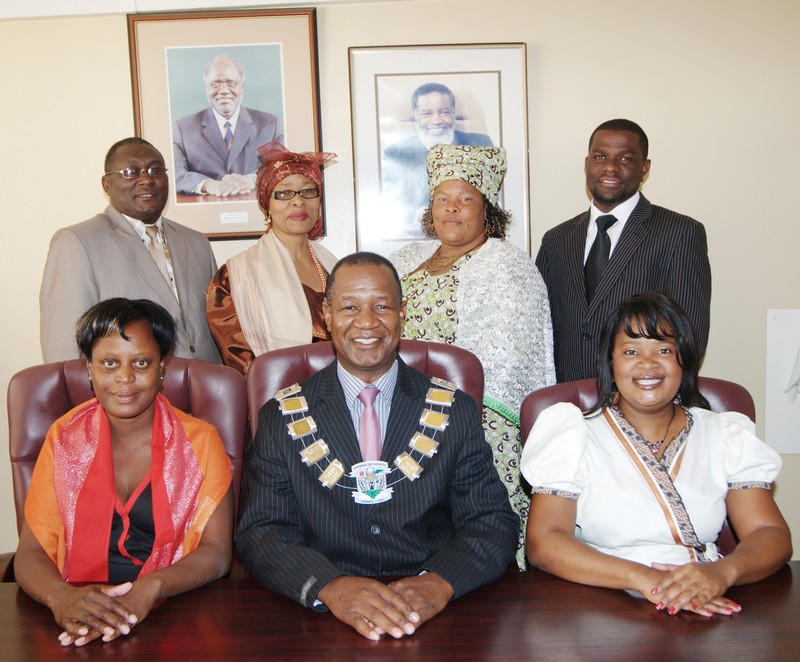 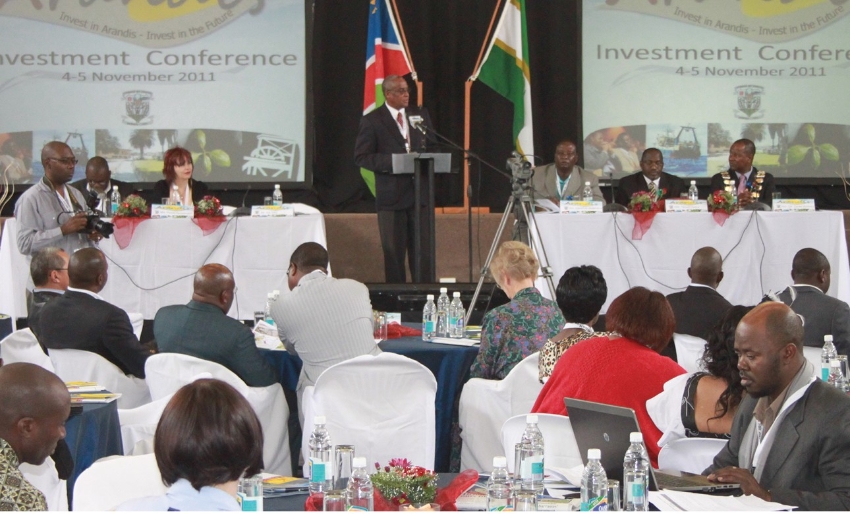 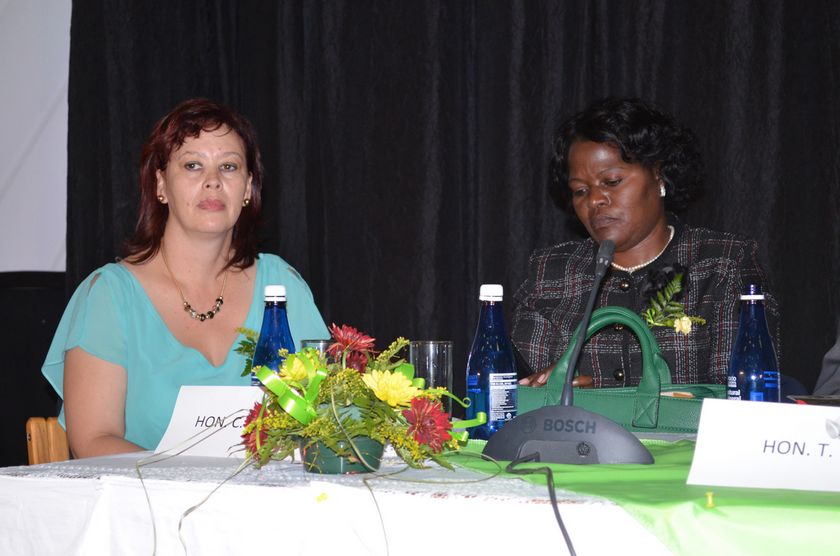 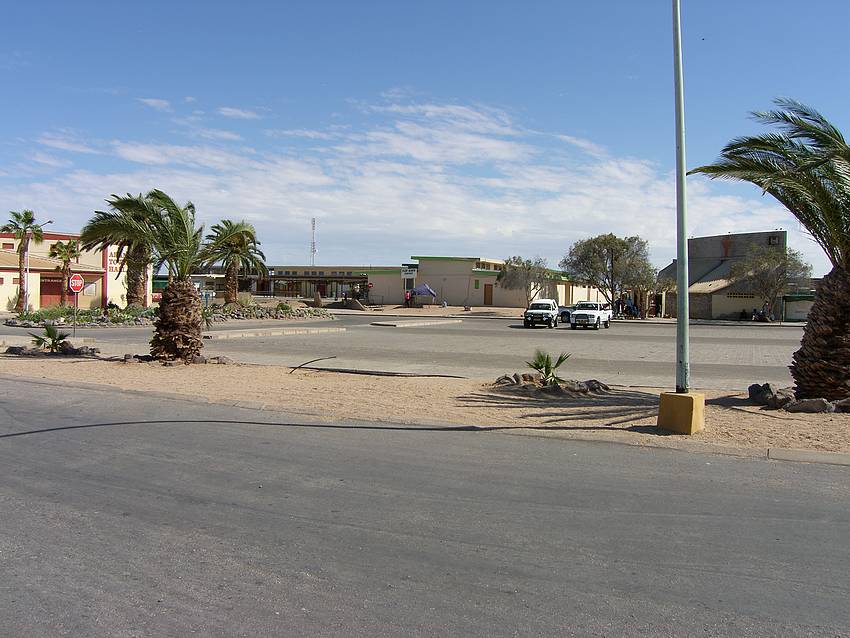